DEALING WITH GRIEF AND LOSS

The Sun Still Rises: Surviving and Thriving After Grief and Loss

In this training program, we share with participants the tools, tips, and techniques for surviving and thriving after grief and loss. This program is based on Shawn Doyle’s book of the same name. 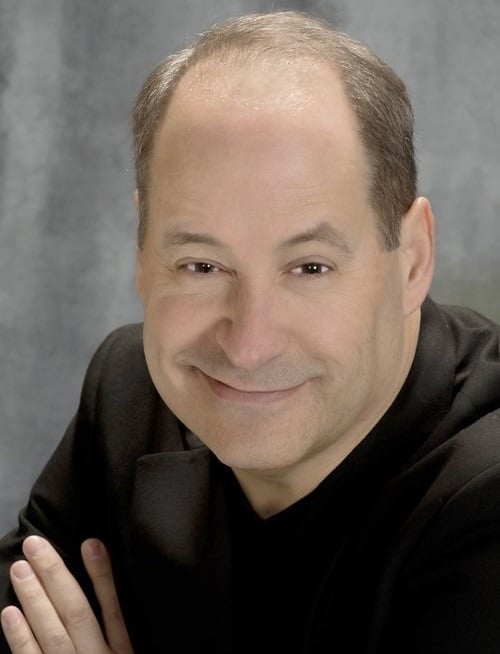 Get free actionable resources, coaching and hands-on tactics focused on helping you achieve your most important professional goals.